Showing posts from January, 2020
Show all

Wildlife in the Mekong Basin 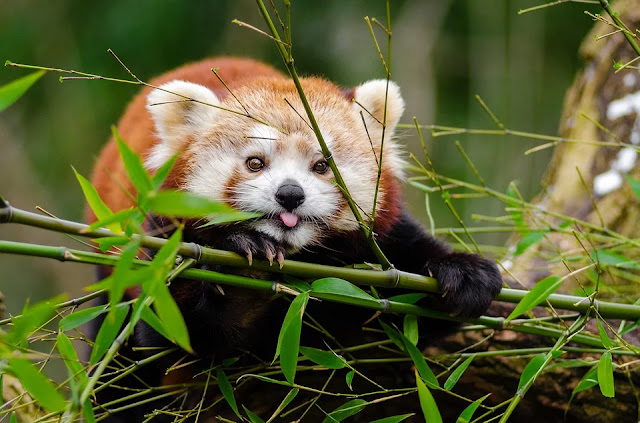 According to WWF the Mekong Basin lies largely undiscovered and the endemic species diversity begs scientific documentation. " Since 1997, more than  2,216 new species were discovered in the Greater Mekong subregion , with 139 new species identified in 2014 alone, including a color-changing frog, a zombie-making "dementor" wasp, and the second-longest insect in the world" according to the WWF website  http://greatermekong.panda.org/discovering_the_greater_mekong/species/ . The region is home to numerous endangered species, including the Indochinese tiger, the Asian elephant, the Irrawaddy dolphin, and the Mekong giant catfish. In particular, the Greater Mekong region is rich in endemic species, including the  saola , one of the world’s rarest mammals. In the Greater Mekong region, only 350 Indochinese tigers remain, down from 1200 in 1998, and many remnant populations are small and isolated.  http://greatermekong.panda.org/our_solutions/species/tigers_in_the_great
Post a Comment
Read more
More posts